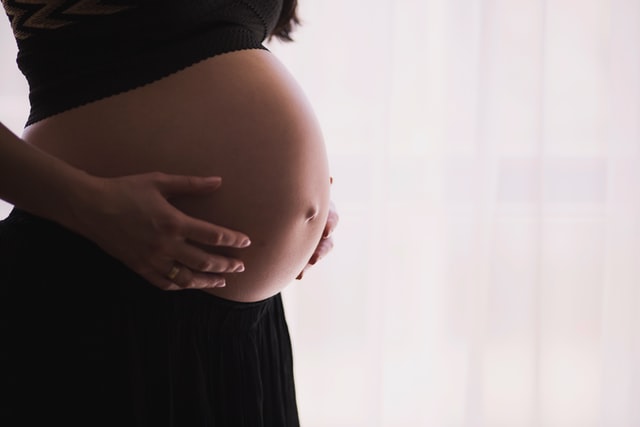 Unborn children who have been exposed to cannabis have an increased risk of mental health problems. This was found out by US scientists in a cross-sectional analysis. The final proof of a causal link between cannabis use by the mother and increased psycho-pathogenicity in children has not yet been established, however the results of the study justify more in-depth research.  They also confirm the Surgeon General of the United States’ recommendation to advise doctors and pharmacists against giving cannabis to pregnant women. Apart from an increased susceptibility to depression, sleep disorders and so on, the researchers also found that the children affected had lower cognitive abilities.

The word of the Surgeon General of the United States – comparable to some extent to the head of the US National Health Service – carries weight. In this particular case, his recommendations that doctors and pharmacists should not give cannabis products to pregnant women were confirmed by study results. A cross-sectional analysis of 11,489 children, 655 of whom had been prenatally exposed to cannabis, revealed an increased psychopathology during childhood.

Depression and anxiety were much more common

The study period ran from June 2016 to October 2018, with all participating children aged between nine and eleven years. In order to represent the population as representatively as possible, test persons from a total of 22 US states were selected. Divided into three groups, the authors of the study analysed the occurrence of psychological problems and they actually found what they were looking for. The children who had been exposed to cannabis during pregnancy suffered from the following complaints more often than average:

In addition, those affected were significantly more impulsive and cognitively less capable. They also showed a slightly altered brain structure and a lower birth weight.

“There are certainly other plausible reasons for this pattern of results,” admits Alexander Hatoum, a scientist involved in the study.

It is highly probable that other factors, especially genetic factors, also play a role. Nevertheless, the results justify further, more in-depth trials. And above all, they are reason enough to follow the recommendations of the Surgeon General of the United States. Further studies need to look in particular at the extent to which the interactions between cannabis receptors, which are only formed from around the seventh week of pregnancy, are the main reason for the increased susceptibility. Cannabis has long been suspected of having a negative effect on the development of the brain in younger years. Studies are currently being carried out to shed more light on this. 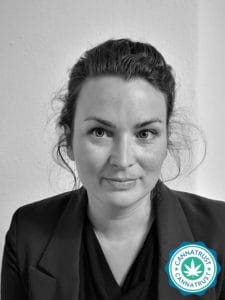 Deborah has been part of the CannaTrust team since May 2020. She writes and edits articles for our CannaTrust magazine on a regular basis. Not least because of her previous work for Leafly.de, Deborah has an extensive knowledge in the field of CBD and cannabinoids.