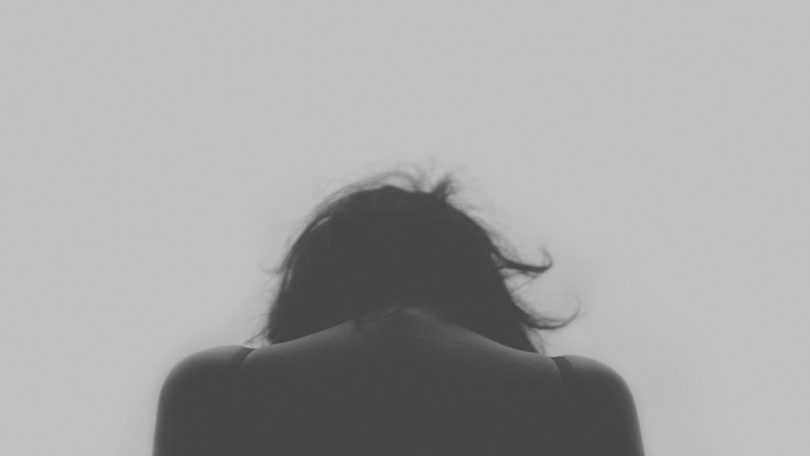 One of the most common mental illnesses in western civilisations is depression. The clinical picture can be characterised by a reduced drive, listlessness, increased brooding or a generally depressed mood. If the mood of the person affected tends towards zero, so to speak, self-esteem, empathy, the feeling of joy and pleasure as well as professional performance can also be affected.

Depression – CBD oil as an opportunity

Depression often manifests itself as reduced stress resistance, eating and sleeping disorders. At these points CBD can be taken for depression, because the non-psychoactive hemp product cannabidiol can have an illuminating effect on the mind of those affected, as well as calming and stimulating the appetite.

Depression can be a burden not only for those affected, but also for the economic performance of a country. As the number of sufferers has risen in recent decades, there has also been an increase in cases resulting in incapacity to work, inpatient treatment and people who have had to take early retirement.

The causes of depression are divided by specialists into biological and psychological.

Biological influences include factors such as:

Can also lead to depression:

CBD can help against depression, especially when the neurotransmitters in question are imbalanced. The effect of CBD on the endocannabinoid system (ECS) can balance the level of the affected neurotransmitters.

Often the source of depression is not easy to identify, especially because, as already mentioned, there are many different causes. That is why there are so many ways of counteracting depression. In addition to drug treatment, there are specialists who focus on:

I.e. medication against depression, can, for example, have a mood-lifting and stimulating effect. However, there are also antidepressants that have a sedative or calming effect. Some of them relieve anxiety. Pharmaceutical drugs for depression can also have side effects. They usually affect the nervous system, sexuality and the cardiovascular system.

So far, there have not been any noticeable adverse effects when CBD has been used for depression. As a matter of principle, the opinions of the treating specialists should be obtained before taking CBD for depression.

CBD is derived from the hemp plant. In contrast to THC, which is related to the species, CBD is not psychoactive, does not trigger intoxication and does not cause dependency. Many studies prove that CBD has an anxiolytic effect. This means that CBD has an anxiety-relieving and antipsychotic effect on depression and other diseases. Researchers attribute this effect of CBD to the ECS that was mentioned earlier. CBD works like the body’s own CB1 and CB2 receptors. A recent study [1], in which a placebo control group was also involved, shows that CBD oil can relieve anxiety.

It should also be mentioned that the endocannabinoid system is responsible for the release of the “happiness hormone” serotonin in the body – especially the CB1 receptor. 5-hydroxy-tryptamine, the correct scientific name for serotonin, acts as a messenger and is a control element for human emotions. Serotonin also influences our appetite, our sleep-wake rhythm and our mood in general. Thus, CBD can have a positive effect on exactly these properties via the ECS.

Apart from influencing ECS, CBD can also help with depression if the disease is caused by inflammation. The reason why CBD helps is that it has an anti-inflammatory effect.

Side effects or very high doses of certain drugs can also trigger depression, or at least make it worse. If this is caused by painkillers, CBD can help regulate it. On the one hand, CBD also relieves pain, or in some cases it can also reduce pain, meaning it can replace this kind of medication. However, if the pain is so severe that pharmaceutical painkillers are indispensable, the additional administration of CBD oil or CBD liquids can at least ensure that the doses of “hard” painkillers can be significantly reduced. This can lead to the prevention or improvement of depression.