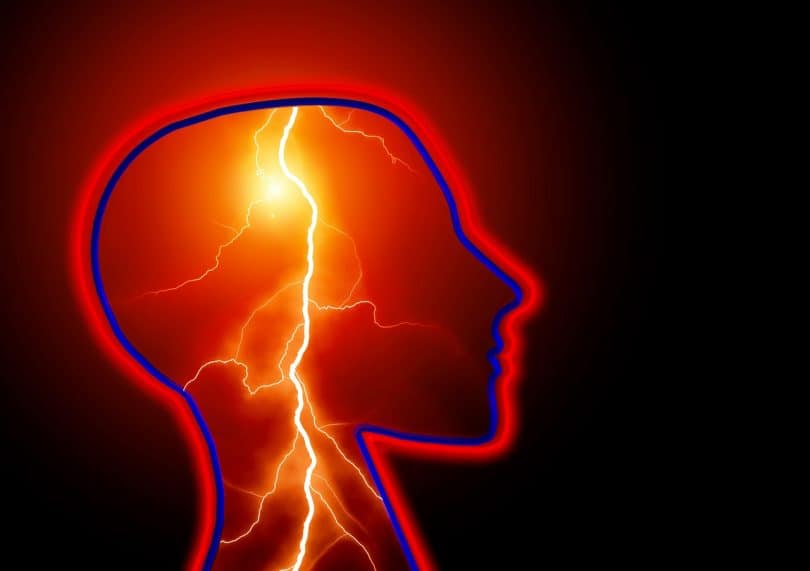 What do Julius Caesar, Alexander the Great, Alfred Nobel and Agatha Christie have in common? They all suffered from epilepsy. Forms of this illness were historically known by names such as grand mal and petit mal,  and it is only considered to be epilepsy once at least two seizure episodes have taken place.

Following in-depth studies, experts have come to the conclusion that an epileptic seizure is usually the result of the unpredictable and synchronised firing of nerve cells in the brain. During a seizure, this neuronal firing can lead to involuntary behavioural and psychological disorders which are clearly symptomatic (poor concentration or feelings of numbness).

According to many reports, in the case of epilepsy, CBD can make it considerably easier for sufferers to cope with everyday life. Therefore, it is great that you can get information about cannabis oils for epilepsy through the internet today. Important: Take a close look. There are oils for sale over the counter and prescription oils.

It has been reported that CBD is not only an effective anti-convulsant during seizures, but also that patients who take CBD before a seizure occurs find that it is effective in seizure prevention. The use of CBD is also believed to reduce the incidence of epileptic seizures.

Examples of the causes of symptomatic epilepsy include

Occasional seizures are often caused by temporary phenomena and disappear once these phenomena have subsided. These include

In everyday life, the avoidance of all factors which can cause epilepsy is often unrealistic. This is especially the case at present, given that the experts believe that not all causes have yet been identified.

Ideally, epilepsy medication should have a preventative effect, stopping seizures from happening in the first place.

Antiepileptic drugs work by suppressing the causes described above, i.e. by reducing the overactivity of certain nerve cells in the brain. These kinds of medication is not intended for the purpose of healing epilepsy. Their mode of action is “merely” aimed at reducing the risk of seizures.

The side effects of prescribed antiepileptic drugs can unfortunately be quite unpleasant. In mild cases of epilepsy, medical experts also advise against taking any medication due to the side effects. If you are unsure about whether you wish to accept these undesired side effects, you should always consult a specialist.

In experience reports, which are almost entirely positive, patients describe CBD, which is not psychoactive, as having antispasmodic and, above all, relaxing effects. The non-psychoactive nature of the CBD in particular is regarded as the basis for its positive influence on this medical conditions.

Cannabidiol, which is used to treat various forms of epilepsy, can be taken in a variety of different ways. The active substance can be found in the form of

According to a recent study[1] CBD reduces the frequency of seizures in epilepsy. The ancient Chinese and the peoples of the Middle East already knew about the positive effects of cannabis thousands of years ago.

Modern cannabis varieties, which contain a high proportion of CBD and a hardly measurable proportion of THC, have an astonishing effect on those who suffer from seizures. A particularly well-known case is that of “Charlotte Figi“. This girl suffered from Dravet syndrome and was often plagued by up to 300 seizures per week. By 2011, the Stanley brothers had developed a marijuana variety containing very high levels of CBD. Charlotte started to take it, and the number of attacks she suffered dropped to three per week. From then on, this special variety of marijuana has been called “Charlotte’s Web”  and has helped many epileptics since that time.

According to experts, the chemical compound CBD shows promise of being of use in the treatment of refractory epilepsy. In such cases, CBD reduces the frequency of seizures. This effect appears to be best achieved by using CBD oil. The rapid uptake of CBD via the oral mucosa when taken in this form seems to be one of the decisive factors here.

At this point, a specific form of epilepsy ought to be mentioned. In addition to “classic” epilepsy, which will torture the body of those affected without the slightest warning, there is also a form which has an “aura”.

Aura is a general term used to describe a non-specific feeling that a seizure is about to happen. The epileptic fit is detected before it actually happens. In those suffering from epilepsy, an aura can be the preliminary stage of a seizure. The epileptic activation of nerve cells in the brain is an important warning signal and invaluable for localisation diagnostics. It has great significance in the identification of the focus of a seizure.

When it comes to the interaction between CBD and epilepsy, the aura is of particular interest. The preventive anticonvulsant properties of CBD may, in certain cases, ensure that the aura remains the only symptom of a seizure.

A perfect CBD oil dosage for epileptic seizures does not exist. Every person is different. Therefore, one cannot say: Take five drops of CBD for epilepsy! Such statements are not reliable.

Therefore, please have a look at the guidebook article “CBD dosage” and the reviews on our independent platform.

Outlook and ongoing studies of CBD and epilepsy

At present, several clinical studies have been commissioned to demonstrate justifiable confidence in the effects of CBD on those with epilepsy. If these studies are successful, they will show that there is a method of curing and controlling epileptic seizures using CBD which is healthier and more effective than existing therapeutic approaches.