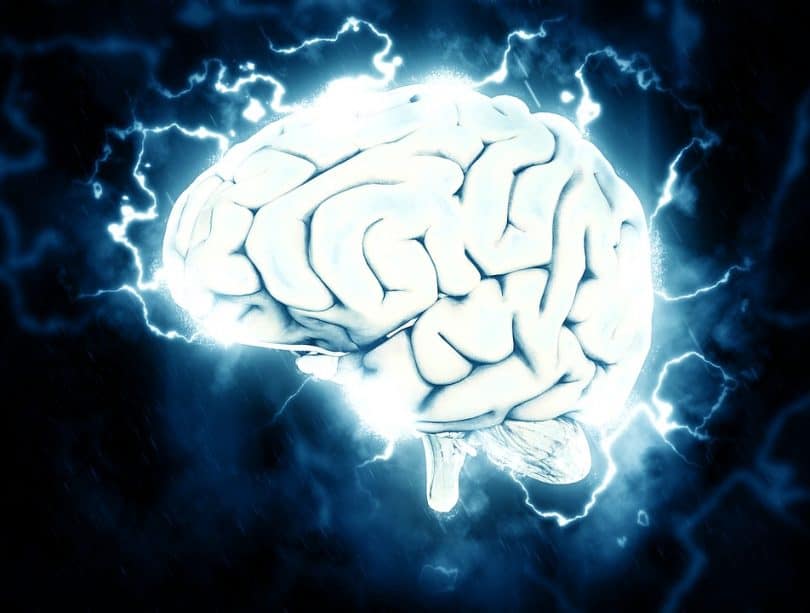 Shouting, fidgetiness, impulsivity and an obvious lack of self-control characterise a condition that has only started to be recognised by science and the public in recent years. The condition is known as Attention Deficit Hyperactivity Disorder – or ADHD for short. It is also known by the abbreviation ADD, which stands for attention deficit disorder, focussing specifically on the lack of concentration which is a characteristic of the condition.

There are current studies[1], which give those with ADD/ADHD cause for optimism. In one study, subjects reported that cannabinoids increased their ability to concentrate.

Something which used to be “dismissed” as a purely psychological behavioural disorder is, according to the current state of knowledge, a developmental disorder which begins in childhood.

Scientists now see CBD as a medicine which could be used to treat ADHD. Therefore, CBD and ADHD seem to work well together. According to the researchers, both the deficits in attention and the pronounced hyperactivity can be treated using CBD.

Hyperactive with ADHD: Cannabis oil as a chance

Could CBD help with ADHD? How does it work? Which studies are currently available and may I give my child CBD oil for ADHD?

Science has shown that cannabis can help with hyperactive behaviour. Among these, the most important cannabinoid is CBD. Usually CBD oil is taken for ADHD. In this case it can be dosed properly.

Firstly, let’s have a look at the causes!

The causes of ADHD

According to the current state of research, ADHD can be triggered by a number of different factors. A distinction is made between causes and risk factors which are classified as

Based on signal transmission and responses to chemical substances, neurobiologists have now identified causes of ADHD in the nerve cells of the brain. According to studies[3], functional deficits in the brain can be a cause of ADHD. According to another study, changes in large neuronal networks in children’s brains can also be a trigger[4]. If you are interested in learning more about the neurological causes, a number of excellent papers have been published on this subject[5][6].

Poor relationships within the family can also cause ADHD. However, psychologists are not yet sure of the direction of causation. The reason for this is that families with a child who has ADHD are often quite stressed, meaning that it is still unclear as to whether the ADHD is the cause or the effect.

As children are the main target group for ADHD medication, it is generally prescribed by paediatricians and doctors who specialise in adolescent health. Responsible doctors almost always combine ADHD drugs with other, mostly social, educational or psychotherapeutic measures. The reason for combining these measures is that the ADHD medication alleviates the symptoms but does not cure the condition. In addition, the medication is not effective for all children.

In the UK, there are five active substances which have been officially approved for use in the treatment of ADHD. These are:

As a first step, doctors usually prescribe methylphenidate, which has been the subject of much research. The many studies which exist give the prescribing doctor confidence, but also offer the families of those affected some reassurance. According to relevant studies, side-effects occur in some 10 to 20 % of those investigated. These include sleep disorders, weight loss, and an associated lack of appetite.

CBD instead of Ritalin?

Hemp oil with CBD may be a good chance to reduce or replace ritalin. However, you certainly shouldn’t just drop taking your medication. The child or adult has gotten used to the dosage. If you start using CBD oil instead of Ritalin, you need to do this carefully, in small doses and after consulting your doctor.

How does CBD affect ADHD – effects and studies?

Studies have shown that CBD and ADHD go well together and that the cannabinoid can successfully be used to treat people with ADD or ADHD. ADD patients have problems concentrating, whilst ADHD patients tend to be very restless. This restlessness can be expressed as hyperactivity. The relaxing effect of CBD makes it possible for those affected to calm down.

Experts now believe that both forms of the condition can be triggered by an imbalance of important messenger chemicals in the brain, amongst other causes. These are used by the brain to process information. It is ultimately the messenger chemical dopamine which is out of balance in ADHD and ADD patients. Researchers have also concluded that a portion of the cannabinoid receptors may have a role to play in this imbalance. There is therefore a hypothesis that CBD may have an impact on ADHD via the endocannabinoid system.

Therefore, CBD and ADHD might be a successful combination.

Are there any side effects?

Besides hyperactive behaviour, reduced ability to concentrate is often the greatest disadvantage for those affected – as well as for their families. Both can be treated with Ritalin  for example, but some consideration must be given to possible side effects such as loss of appetite and sleep disorders.

Neither of these side effects occur when CBD is used to treat ADHD.

In addition to the effects described above, there is even more good news for ADHD patients when it comes to CBD. Restlessness, nervousness and motor agitation are all symptoms of ADHD for which the relaxing effects of CBD provide an effective treatment. In addition to alleviating these symptoms, patients also confirm that it improves their ability to concentrate and helps them with many of their social difficulties, as well as with a number of psychological problems.

All these useful properties, coupled with the fact that interactions are limited, make CBD a product that is very popular for self-treatment. So now the question is whether CBD is also a good idea in the case of ADHD.

Take a look at our CBD oils, which are rated on CannaTrust. This is where users share their experiences. Perhaps also on CBD experiences with ADHD ? Just use the search function.

To date, there has been little research in this area, but there are product reviews by people with ADHD. These ADHD patients report that the use of CBD oil, or other CBD products, improved their ability to concentrate and made it easier for them to carry out laborious tasks. Not only that, but moments of frustration, and even mood swings, have been reported as being easier to manage since starting to use CBD products.

Am I allowed to give CBD oil to my child if he/she has problems at school? What if ADHD is diagnosed?

Generally, this is a sensitive issue. CBD oil can help children with ADHD, however, it is associated with risks. CBD interferes with neuronal processes. Therefore, one has to weigh up benefits and drawbacks of cannabis for children with ADHD.

Please read our article on ‘CBD Oil for Children – Is CBD Oil Safe?‘.

In case you decide to give your child CBD oil. Please make use of a small dosage and never start any treatment without consulting your doctor.

FAQ’s on CBD and ADHD.