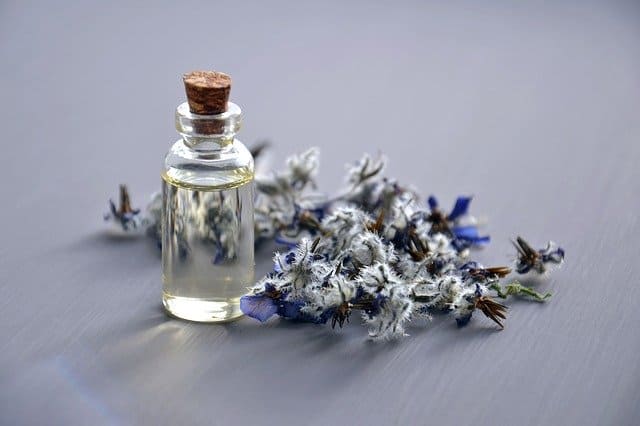 CBD, in other words, the cannabidiol from the hemp plant, is available in different types. Which of the three CBD products described in this text you use depends entirely on the benefits you are hoping to achieve.

CBD itself is related to THC, but it is not psychoactive, does not cause intoxication and is not addictive. Depending on the ingredients, experts and manufacturers distinguish between full-spectrum oils, broad-spectrum oils and CBD isolates.

CBD can be extracted from hemp in various ways. The CBD obtained in this way is then mixed with a carrier substance – in most cases this is vegetable oil.

What is full-spectrum CBD oil?

According to the current state of knowledge, cannabis contains more than 100 different ingredients. These range from CBD (cannabidiol) to CBG (cannabigerol) to THC (tetrahydrocannabinol). Experts attribute to each of these substances its own mode of action, which is, however, comparable to the others. According to EU regulations, only CBD products with a THC content of 0.2% or less can be legally traded.

Each of the individual cannabis ingredients works on its own, but also via the entourage effect. The entourage effect states that the individual ingredients of a full-spectrum CBD oil have a more potent effect together than alone. Several cannabinoids together have a different effect than each of these cannabinoids taken individually. They are therefore more than the mere sum of their parts. Visually, full-spectrum CBD oils are recognisable by their rather dark colour.

What is a broad-spectrum CBD oil?

Obtained for example by supercritical CO2 extraction, CBD isolate is very often used in medicine. The white, fine-grained CBD powder is turned into isolated cannabidiol by means of several purification procedures. The end result is a crystalline powder with a CBD content of more than 99%. The CBD isolate is also referred to as “CBD crystals“.

In the pharmaceutical form of CBD oil, the degree of purity naturally decreases. CBD isolate is often used by end users to produce their own CBD oils in the desired purity grades. Due to their high purity, CBD isolates are not able to have a broader effect via the entourage effect. However, this can have other advantages. In an oil mixture, the CBD isolate appears in a very light golden colour.

What exactly are the differences between a full-spectrum CBD oil and an isolate?

The following criteria can serve as a better orientation:

The degree of purity and CBD extraction

This is probably the oldest method for extracting CBD. Extracting CBD using olive oil is simple, efficient and safe. In this method, the plant undergoes decarboxylation. In this process, everything is heated until the chemical substances in the plant fibres are activated. Through this method, the diverse cannabinoids are extracted. Unlike alcohol, the olive oil does not volatilise during the process.

Inexpensive ways to dissolve CBD from the cannabis plant are solvents with alcohol, butane, ethanol or isopropyl. The method is simple, quick to implement but not risk-free. The solvents used are highly flammable. Another negative point is that these solvents can usually destroy highly effective plant waxes. The solvents listed extract not only the cannabinoids but also the chlorophyll from the plant. Even though most of the solvents evaporate during the extraction process, residues can still remain.

Extraction of CBD by means of dry ice is not used in commercial production. However, it is certainly used for home use. In this process, the hemp is placed in mesh bags. These bags are then covered with dry ice for a few minutes. The effect is to freeze the cannabinoid-filled trichomes inside the hemp. Afterwards, the mesh bags are shaken and the CBD plant fibres fall through the mesh to the outside. Now the trichomes only have to be heated to an oil.

In most cases, CBD obtained by one of the methods described above is further processed to remove all traces of THC. Using low temperatures and pressures, the CBD is isolated further and further via a CO2 separator within a closed circuit. These processes are complex, which is why broad-spectrum and isolate CBDs are more expensive. The processes are stopped in the case of broad-spectrum CBD oils to actually remove only the THC and not the other cannabinoids. With isolate CBD, a purity of over 99% is desired and therefore the process is performed to the end.

Carrier media for the full-spectrum CBD oils as well as for the broad-spectrum oils serve to be able to dose the very strong effect of pure CBD. In addition, carriers such as the oils can considerably facilitate the absorption of CBD into the body. Since the carrier oils are usually plant oils, they can also have health benefits.

Apart from CBD oils, manufacturers also produce other CBD dosage forms. Among them are:

… as well as numerous others. The different dosage forms allow CBD to adapt to people’s needs in the best possible way.

When taking products containing cannabinoids, it is possible that they may interact with various medications. If you are taking medication yourself, the use of CBD and other cannabinoids should be discussed with your doctor beforehand.