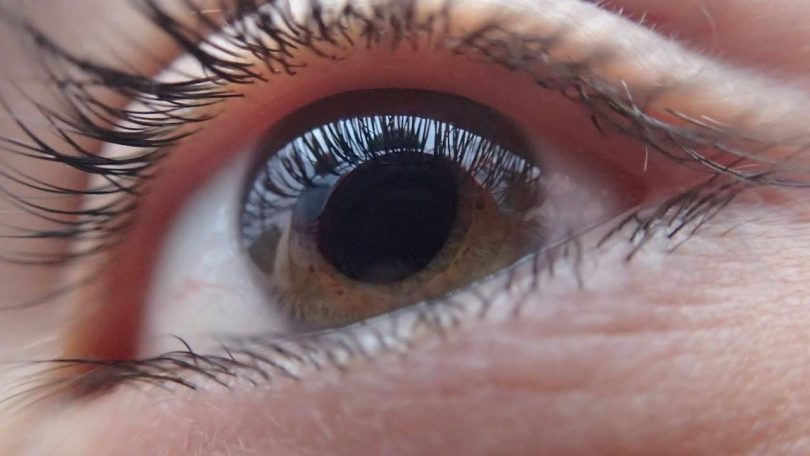 One of the most common eye diseases is glaucoma. Glaucoma is a collective term for several eye diseases that cause severe damage to the nerve fibres in the organ of vision. A particular characteristic is that the field of vision is often restricted in sufferers. Not always, but in particularly severe cases, glaucoma can also lead to complete blindness in those affected.

CBD for glaucoma can often alleviate some of the symptoms. Numerous studies now indicate that this is the case. Cannabidiol, which is not psychoactive and does not cause addiction or intoxication, can often help with the typical symptoms due to its blood circulation-promoting and anti-inflammatory properties. Studies also indicate that CBD can lower intraocular pressure, which is often an effective remedy for the treatment of affected patients.

Cannabis oil with CBD can therefore both alleviate the symptoms and combat the possible causes. But what causes lead to glaucoma?

In addition to increased intraocular pressure, there are other possible causes of glaucoma. These include:

The latter is supported by the fact that dark-skinned people apparently have an up to five times higher risk of developing glaucoma than light-skinned people. Other risk factors include both long and short-sightedness and advanced age.

Some of the risk factors for glaucoma can be alleviated or even reduced by the effect of CBD on the endocannabinoid system. For example, a study [1] from the University of Aberdeen shows that taking CBD oil, smoking CBD e-liquids, and applying CBD creams and CBD ointments – CBD products in general – led to a reduction in intraocular pressure.

How do conventional glaucoma medications work?

The first course of action doctors often take after discovering glaucoma is to lower intraocular pressure. As this pressure only causes damage to the eye once it reaches an individual level, this pressure has to be found out for each patient individually. Local treatment with eye drops is usually started. If this does not reduce the pressure, surgery is performed.

The medicinal therapy for glaucoma is usually administered in the form of eye drops. This means that the following medicines are often administered to the diseased eye:

CBD is now used by a large number of ophthalmologists in the field of glaucoma in the form of eye drops. In a study [2], a significant reduction of the eye pressure of the test persons and subsequently of the patients was found.

There is another reason for using CBD for glaucoma. CBD has a positive effect on the cardiovascular system. CBD is used as a stabiliser in glaucoma to regulate blood pressure fluctuations. High blood pressure is considered one of the risk factors that favour glaucoma.

Dead nerve and optic nerve cells can also trigger glaucoma. CBD can counteract the death of various nerve cells – including those in the eye. CBD stimulates certain receptors via the endocannabinoid system, which are responsible for sending out precisely defined messenger substances that positively influence the renewal of certain cells. The protective properties for nerve cells through CBD also help with glaucoma, according to a study [3].

It is also assumed that an excessive amount of glutamates in the blood is a possible cause of glaucoma. CBD can therefore have a preventive effect against glaucoma, as it can regulate the metabolism.

Glaucoma can not only lead to physical effects. As one of the major common diseases, glaucoma is also responsible for secondary diseases such as anxiety disorders or even depression. CBD for glaucoma, for example, can also combat these secondary diseases. CBD for depression has an enlightening effect on the patient’s mind. The same applies to CBD for anxiety disorder.

However, there is also the opinion among experts that CBD could possibly increase intraocular pressure. Some doctors suspect that THC, the psychoactive part of the cannabis plant, is responsible for lowering intraocular pressure, and CBD for increasing it. So far, there is one study [4] whose results lead the authors to this conclusion.

Current studies on CBD for glaucoma and outlook

Currently, experts are discussing how to deal with the results of the studies. On the one hand, CBD seems to have a positive effect on glaucoma, on the other hand, it is said that this is actually thanks to THC and that CBD could increase the eye pressure and thus pose a risk factor for glaucoma. Research is not unanimous.