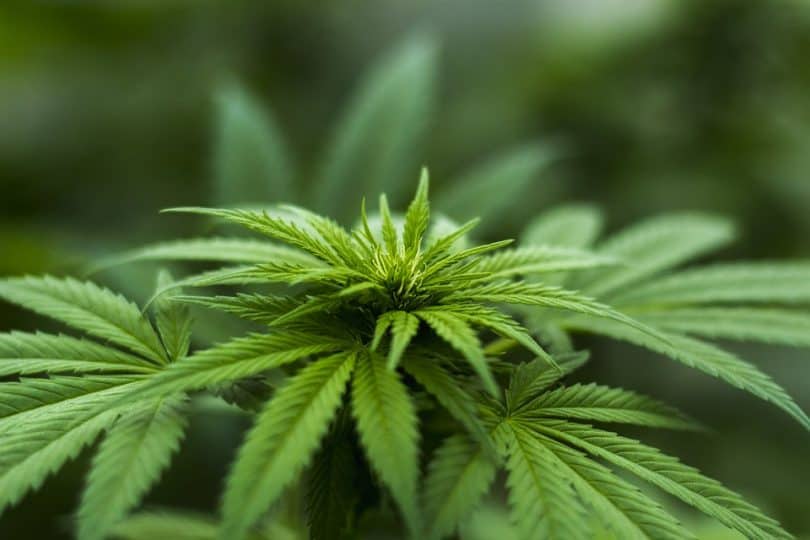 The hemp or cannabis plant contains a multitude of compounds known as cannabinoids. The most well-known of these are CBD and THC. Within the market for cannabinoids, CBD is currently very popular due to its non-psychoactive nature and the large number of positive effects it has on the human body. Here, we would like to have a closer look at CBDa, which is one of the many other constituent compounds found in hemp, as well as being a chemical precursor of cannabidiol.

The difference between CBD and CBDa

CBDa is the acid precursor of CBD. Biologically-speaking, the hemp plant does not simply produce pure CBD as it grows. First, the precursor of the cannabinoid is produced, which in this case is called CBDa. The letter “a” stands for “acid”.

In the form of the acid, CBDa, it does not have the properties of the cannabinoid CBD. These properties can be activated by heating the substance up. This is why CBDa is often activated by smoking, evaporating, vaping, baking or cooking it. During these processes, rapid, short-term heating (smoking) or a slow and continuous increase in temperature leads to decarboxylation. The decarboxylation of CBDa turns it into the active compound CBD.

The effects of CBDa

Though the active substance CBDa is generally designated as inactive, this is not 100 per cent accurate. CBD’s mechanism of action has now been confirmed to a high degree of confidence by many studies. It has taken a long time for any studies of CBDa to be commissioned. This is currently changing as it has been shown that CBDa also has a strong anti-inflammatory effect. This means that CBDa has good prospects for use in the treatment of chronic inflammations, for example.

In the case of most cannabinoid products, the focus is on CBD, but increasing numbers of products now also contain substantial amounts of CBDa. The growing number of studies, could very well result in CBDa gaining increasing significance.

Nevertheless, the few studies which do exist (compared to CBD) have already shown that CBDa also has high potential for use in healing. For example, a 2013 study [1] showed that, under controlled laboratory conditions, CBDa has a demonstrably positive effect in cases of nausea and vomiting. In their conclusion, the researchers stated that they had found that CBDa has a greater potency in inhibiting vomiting and nausea than CBD does.

Of the cannabinoids investigated so far, CBD is the one which is most effective against inflammation according to the current state of knowledge. Recently gathered data, however, indicates that CBDa shows promise of having a similarly strong effect. The figures suggest that CBDa is definitely more effective than THC when it comes to blocking the enzyme COX-2, though no more so than CBD. COX-2 is formed during the process of inflammation. The acidic component of CBDa is thought to be the decisive factor.

In 2006, the efficacy of cannabinoids against breast cancer was also tested. The study came to the conclusion that CBD was effective in fighting against cancer cells. Some experts suspect that, although CBD itself was the main active substance, CBDa may have been involved due to the entourage effect .

Buying CBDa – What kinds of CBDa products are there?

Pure CBDa products are currently almost unavailable on the market. However, there are numerous full-spectrum cannabinoid products which contain CBDa, amongst other substances. CBD oils are a good example of this. Professional laboratory analyses always provide the exact CBDa content of a product. Those wishing to buy CBDa should make sure that this level is as high as possible.