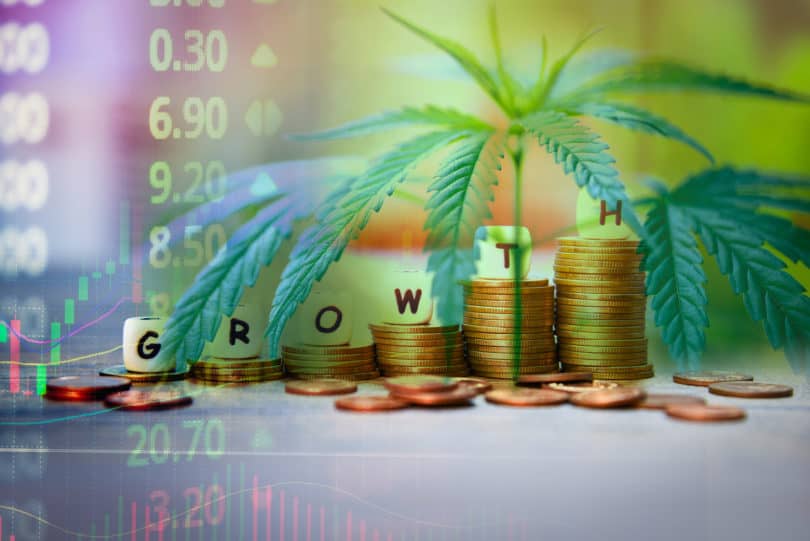 While Covid-19 continues to rampage the global economy, it has created an enormous advantage for the cannabis market. Thanks to the corona crisis, the cannabis industry’s sales volume has grown significantly.

According to industry analyst Stephen Murphy, founder of the cannabis analysis house Probition Partners, it is a good sign why cannabis has been classified as a “necessary” good by some US states. He says

This shows how embedded cannabis is in the core of society.

While the industry as such is not affected by the corona crisis in the cannabis segment, the financing sector is.  Many investors have already become more careful.

Consequently, it will become more difficult for companies to secure venture capital in the near future. Some companies have already stopped their expansion plans, cut jobs or had to close down completely, which has also cost investors money.  Yet the industry still needs a lot of money for lobbying, machinery, technology and employees.

Equally, it is important to bear in mind that the cannabis industry continues to struggle with stigma.  The 2018 Canadian release has been rather slow so far and has been a frustration for the industry. So far, the big boom has failed to happen.

Compared to previous months, the nascent British market for cannabidiol products (CBD) has reported an increase in demand since the beginning of the corona crisis. More than 8 million Britains now buy CBD products. In the first four months of 2020 alone, more than 150 million pounds sterling were purchased. This puts the market on track for a full year revenue target of £450 million, which would represent a 50% growth compared to 2019.

The only remaining question is whether the increased interest in CBD products in the UK will continue beyond the current crisis.

Dennis is an essential part of the CannaTrust team. He has been with us since day 1 and is COO and Account Manager for CannaTrust. He himself has already gained many personal experiences with CBD. Several members of his family use cannabinoid products for their chronic diseases.