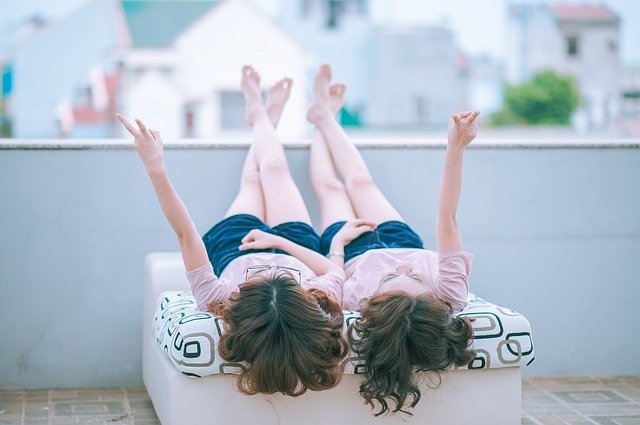 A new long-term study investigated whether cannabis use has a negative impact on cognitive abilities. So far, many studies on this topic have provided contradictory answers. In particular, it has been suggested that cannabis use in adolescents leads to reduced cognitive function and reduced IQ later in life. However, there are now new research evidence available. In this regard, twin pairs were studied in which one consumes cannabis and the other does not.

Although slight IQ decreases were found to be associated with cannabis use, these decreases were not said to be triggered by cannabis. Consequently, a link between a genetic predisposition for cognitive decline and the likelihood of using cannabis at all is suspected.

Recent research indicates that previous studies may have been misinterpreted or that methodological limitations may be to blame. New evidence points to an unsubstantiated link between cannabis use and cognitive decline.

In a study published in 2012 researchers controlled people taking medications for schizophrenia and other drug use. But could not account for factors such as genetic differences and differences in the environment in which someone grew up.

Hundreds of twin pairs were then studied, since twins have the same DNA and usually grow up in the same environment. The advantage is that important factors cannot be clouded compared to other studies where individuals were examined.

Researchers’ hypothesis: If cannabis does indeed cause cognitive decline, this difference must be measurable in twin pairs. The cannabis-using twin should have a lower score on cognitive measures than the one who abstained from cannabis.

As it turned out, the twin pairs generally did not differ in their cognitive functioning despite differences in cannabis use.

Although there was a decline in IQ and executive functions in adulthood, these values mostly occurred in both of the twins. Accordingly, cannabis use does not appear to be responsible for cognitive decline. Instead, the results suggest that other factors-likely genetic or environmental-may predispose some adolescents to both cannabis use and IQ decline in adulthood.

A growing body of evidence

This isn’t the first study questioning the connection between cannabis and cognitive decline. A 20-year longitudinal study of more than 2,000 twins in 2004 showed differences between twins on only one of more than 50 measures of cognition. That’s not much.

Similar twin studies in 2016 and 2017 also discovered that cognitive decline was not related to cannabis use within twin pairs.

Those who used cannabis frequently had slightly lower scores on measures of executive control than did nonusers. This is also consistent with previous research. However, the researchers did not see the expected deterioration in other areas of cognitive function.

What surprised the researchers most was that adolescents who rarely used cannabis actually performed better than non-users on measures such as social cognitive, executive control and memory skills.

Thus, in conclusion, the relationship between cannabis use and cognition is complex and further studies are needed.