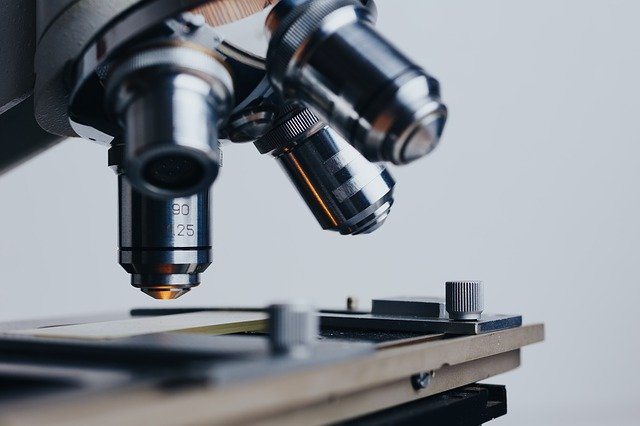 Many top athletes, but also a lot of hobby athletes, use CBD products and hemp food, despite the uncertainty whether the small amounts of THC in them could lead to problems in doping tests. To create more certainty here, the manufacturer Hanafsan conducted a study in May 2021.

The following questions were to be clarified with the study:

Procedure for the study

Nine healthy and athletic male and female subjects were selected from a group of volunteers aged 25 to 45 years and divided into a group of six and a group of three subjects. The six subjects took 10% CBD oil twice a day in the double-digit milligram range in relation to their body weight. The other group of three subjects took 30 g of organic hemp protein three times a day. Before the start of the study, anti-doping urine tests and a parallel THC test were carried out with all subjects. In addition, the most important vital signs were recorded with a questionnaire before the start of the study and two weeks later. All participants kept a study diary to document all applications of the ingested products. An accredited, external laboratory carried out a special analysis of all products used. Here, too, the limits for THC were significantly undercut.

Findings of the study

All THC urine tests as well as the control tests with a sensitivity of 50ng/ml were negative and thus fell short of the WADA-permitted limit by a factor of three. For Hanafsan, this was no surprise.