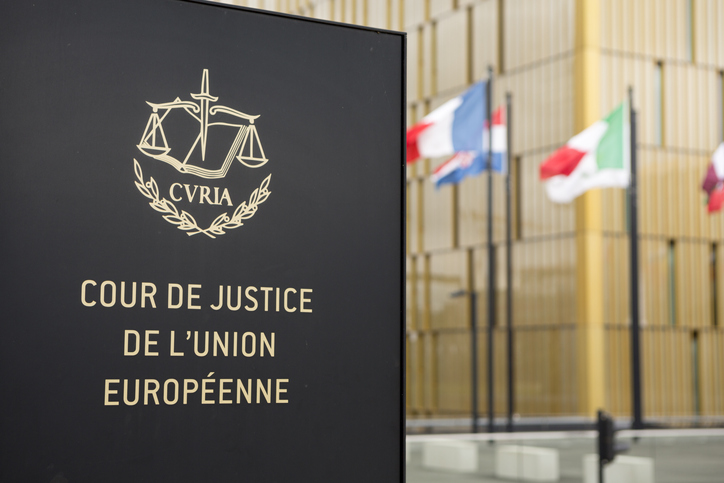 Encouraging ruling by the European Court of Justice (ECJ) a few weeks before the UN vote on the subject of CBD. The Luxembourg judges shared the view of many experts that cannabidiol is not a narcotic. The judgment is mainly based on the fact that no psychoactive effects occur. Experts across Europe welcome the ruling. Legal experts also believe that it will now be difficult to classify CBD as a narcotic after all. This will be the subject of the UN Assembly to be held in New York in December. The judgment comes at a very opportune moment.

‘The Court finds that the provisions on the free movement of goods within the European Union are applicable, since the CBD at issue in the main proceedings cannot be regarded as a narcotic’.

This is an extract from the reasoning of the judges at the ECJ in Luxembourg. Two main reasons for the judges’ reasoning:

‘No harmful effects on health’

Experts are sure that the verdict is an encouraging signal for the industry. The European Industrial Hemp Association (EIHA) also feels endorsed because the ECJ followed their assessment on many points.

No evidence of harmfulness

The Court has confirmed a lack of evidence regarding harmfulness in the same way as the EIHA has done. Based on the state of current knowledge, CBD does not cause any health problems. The substance is neither psychoactive nor addictive.

Classification as a narcotic is not UN compatible

When considering narcotic drugs and psychoactive plants, EU legislation refers to two UN conventions from the last century. The core of these is to protect the health and well-being of humanity. The use of the CBD does not contradict this principle.

Robert Jappie, a lawyer specialising in cannabis, comments on the judgment as follows:

‘This is a great benefit to the CBD industry today. The ECJ has confirmed that although CBD could literally be considered a drug under the United Nations Single Convention, this would be contrary to the general spirit of that Convention and its objective of protecting the health and well-being of mankind’.

Judgement of great importance for the future of CBD

The significance of the ECJ ruling has become even more important after the European Commission’s about-turn at the beginning of this year. At the time, Brussels made something of a 180-degree turnaround. Suddenly an increasing number of attempts were made to classify CBD as a narcotic throughout the EU, which came after the dubious announcement of CBD being considered a “novel food”.

And on the other side of the Atlantic, an important decision is also pending in December. The United Nations Commission on Narcotic Drugs (CND) will meet in the coming weeks to discuss the status of cannabis in international drug treaties. The debate will focus on the need to take a completely new global view of CBD and follow the advice of the WHO:

All cannabidiol products containing no more than 0.3 percent THC would have to be removed from all international drug control conventions. It is understandable that the recent ruling from Luxembourg is seen as encouraging by experts and industry insiders.

Nevertheless, it is important for us to say once again that it remains to be seen to what extent the ECJ ruling will ultimately affect the CBD market. Unfortunately, the free saleability of CBD products has by no means been achieved.