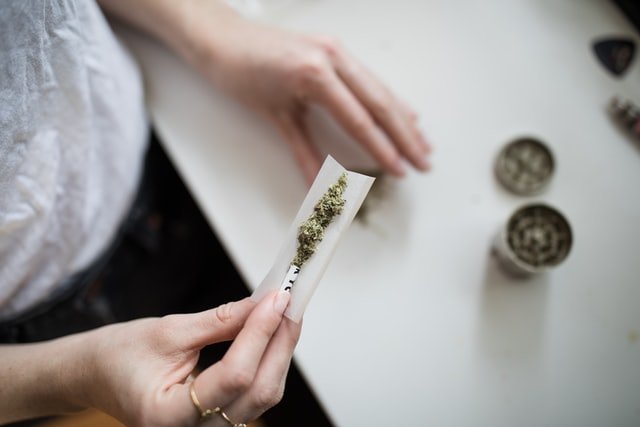 Cannabis is considered relaxing and anxiety-relieving. This is exactly why it is used by stressed people. However, the opposite effect can also occur, as its use leads to increased anxiety and restlessness. In a recent study, it was found that women seem to suffer more often from anxiety after using cannabis than men. These findings should be taken into account when using cannabis. Although there have already been studies on this subject, these only took into account very regular use, but not sporadic use. Furthermore, up to now only the effects of smoking hemp products have been investigated, but not other ways of application.

Cannabis is mainly used for relaxation after a stressful day. Many users also praise the anxiety-reducing effect of the plant substance. Time and again, however, users report increased anxiety after using cannabis. Researchers at Johns Hopkins University (USA) have now found that women react more often with these symptoms.

Placebo-controlled and double-blind study with vaporisers and brownies

The US researchers conducted a total of four double-blind, placebo-controlled trials. The trials involved healthy women and men who use cannabis occasionally but have not used it in the last 30 days. In the trials, participants were given either cannabis or a placebo (cannabis with cannabinoids removed), which was inhaled through a vaporizer or consumed in a cake (brownie). The THC dose ranged from 5 mg to 25 mg. Before and after consumption, the subjects were examined and questioned about the following factors:

An increased heart rate was found in the people who actually received cannabis. Their cognitive and psychomotor skills were also reduced. The difference in anxiety was particularly interesting.

Female participants in the trial said that they suffered from anxiety, general restlessness and nervousness significantly more often than men. The women also suffered more often from subjective heart palpitations. This means that although they felt that their heart rate was very high, research showed that their heart rate was not significantly increased. More in-depth trials are needed, but the authors of the trials already recommend that people who experience these symptoms should be careful when using cannabis. The main thing that needs to be communicated is that lower starting doses should be used when hemp is used clinically. This, the American researchers hope, could reduce the unpleasant symptoms in patients.