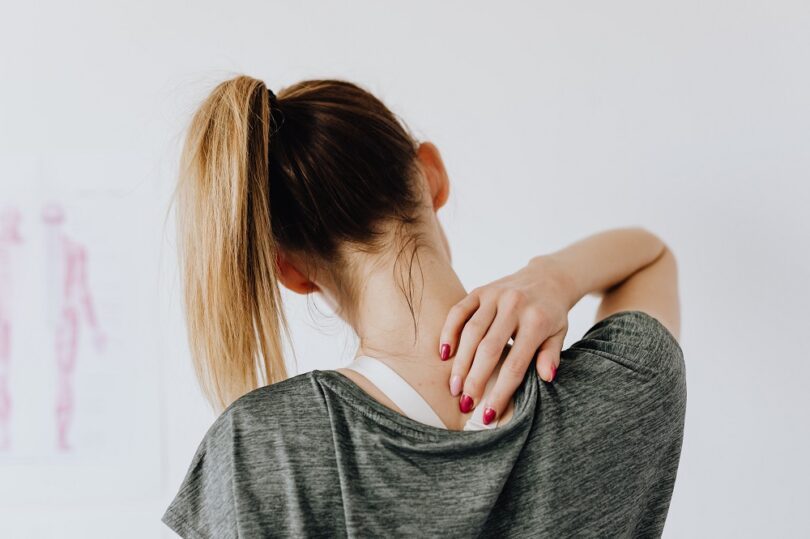 Researchers at the University of Michigan Medical School surveyed 878 fibromyalgia patients who used cannabidiol (CBD). They did so to determine why patients chose to take CBD.

Fibromyalgia affects many millions of people around the world. The disease is a chronic condition that includes, among other things, pain in the muscles and bones. The effects on patients range from uncomfortable to debilitating. There is as yet no prospect of a cure for fibromyalgia. Symptoms of the condition are treated with a variety of medications, including opioid-based treatments. These bring their own side effects and complications.

CBD as an alternative

That there is a great interest in the use of medicinal cannabis is therefore not surprising. The most common use is cannabidiol (CBD), which is said to have anti-inflammatory properties.

According to the UoM study, 72.0% of patients surveyed reported taking CBD products instead of other medications. These medications included nonsteroidal anti-inflammatory drugs (NSAIDs – e.g., ibuprofen) (59.0%), opioids (53.3%), gabapentanoids (35.0%), and benzodiazepines (23.1%).

Most of the respondents reported taking these pain medications less or not at all. Those who replaced medications with CBD were able to report greater improvements than those who did not. The most common reasons for replacing CBD with medications included side effects and better management of symptoms.

The researchers of the study make the following comments:

This widespread naturalistic substitution of pain medications suggests the need for more rigorous study designs to investigate this effect.

A survey conducted last year with 2,701 participants suffering from fibromyalgia found that…

Accordingly, CBD use appears to be fairly widespread, especially in the U.S., where cannabidiol is readily available.

Cannabis for fibromyalgia effective and safe

A 2019 Israeli study involving hundreds of fibromyalgia patients found that the use of cannabis appears to be effective and safe in treating the condition.

According to the US Centers for Disease Control and Prevention (CDC), approximately 4 million US adults suffer from fibromyalgia. This represents 2% of the adult population. People with fibromyalgia are twice as likely to be hospitalized as those without the condition. The cause of fibromyalgia is not known. Most are diagnosed in middle age and the likelihood of developing fibromyalgia increases with age.