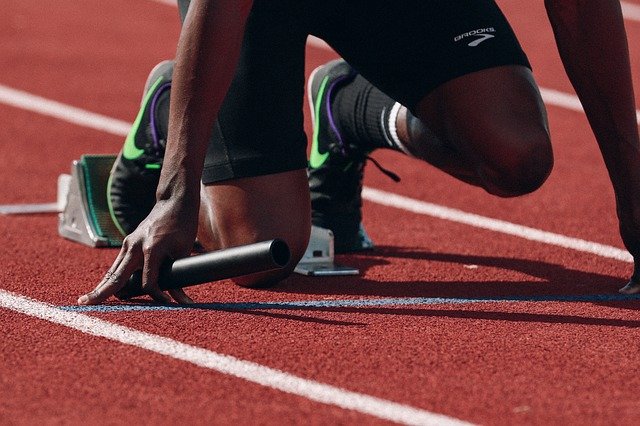 Penalties for athletes who test positive for non-performance enhancing substances, including cannabis, should be shortened. This has recently been announced by the UK Anti-Doping Agency.

In the future, the British Anti-Doping Authority (UKAD) wants to impose shorter bans on athletes who test positive for non-performance-enhancing substances during doping controls outside of competitions. These include cannabis and cocaine. This practice is designed to focus on the wellbeing of athletes.

The exact details of the new regulation are still being discussed. Athletes who completed a treatment program and immediately admitted the violation should be able to reduce their sentence further.

In the event of aggravating circumstances, the new regulations, which will come into force in January, also allow longer bans. Lying to investigators, hostility to doping control officers, and multiple violations present are all aggravating circumstances. The bans on a positive drug test on some recreational drugs can be reduced from two years to one to three months. The reform is based on the requirements of the World Anti-Doping Agency (WADA).

The new rules have been adapted based on the WADA standards, emphasized Nicole Sapstead, Managing Director of UKAD. CBD was removed from the list of banned substances in 2017, while synthetic cannabinoids such as spice were added.